The way you move 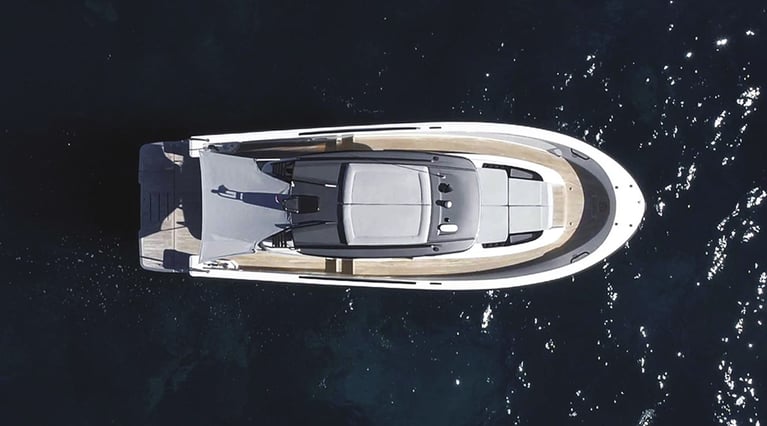 The first Marine propulsion systems in the world were sails and oars. The simplest version of the oar was used for the first time in human history in Egyptian boats during the 4th millennium BCE, while ancient Egyptian sails are first depicted around 3200 BCE. Around the same time, Sumerian sailing boats have been discovered to traverse lengthy sea trading routes. Let’s not forget that even the discovery of America happened on magnificent sailboats, able to cross oceans in swift speeds. The first mechanical marine propulsion system was the steam engine, introduced in the early 19th century. Since then, boats have come a long way. 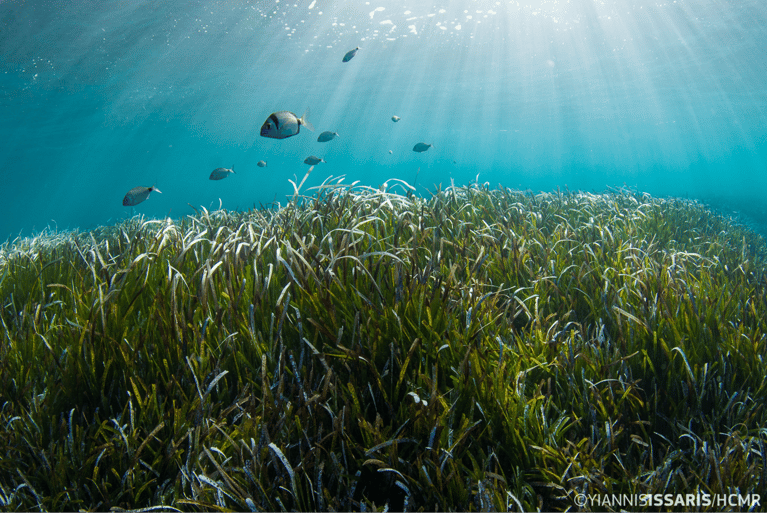 Our industry of leisure and luxury doesn’t immediately bring to mind ecological sustainability. Nevertheless, we can all contribute by leading a more sustainable on-board lifestyle, minimising our environmental impact while at sea and thus protecting what we love the most: the waters upon which we sail. What is it about the combination of yachting and art that’s so singular? Much more than fulfilling the need for a personal touch, art collections have found their sea homes in many custom luxury yachts and superyachts around the world, including Greece.